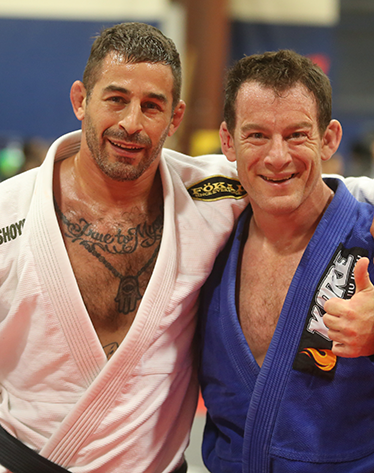 On October 22nd, 2016, we traveled to United Sports in Downingtown, PA, for our first Philadelphia BJJ Open in support of the Pancreatic Cancer Action Network. The PA/NJ/MD area welcomed us with open arms and we put on one of our most successful events ever.

Special thanks to our sponsors for helping us put on such a great event, including Inverted Gear, Chaos Kimonos, AK Kimonos, Mission Athlete Care, Defense Soap and BJJ Tees.

Thanks to everyone for making this such an amazing first event in PA!! We will definitely be back again next year.