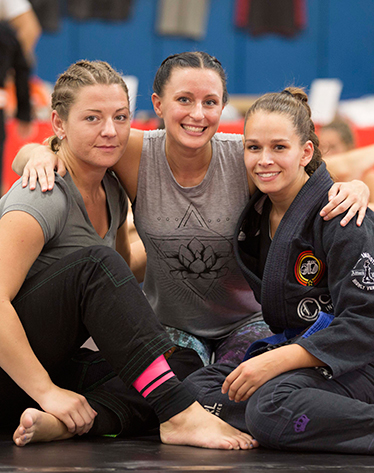 On August 27th, 2016, we returned to the campus of St. John’s Prep for the FOURTH time, now supporting the Pancreatic Cancer Action Network. Following up our Connecticut BJJ Open—our biggest and most successful tournament ever—wasn’t going to be easy. But our fundraisers, competitors, volunteers and staff were ready, and boy, did they deliver.

Registration is already open for our first ever Philadelphia BJJ Open on Saturday, October 22, 2016 at United Sports in Downingtown, PA!!

Hope to see you there.