A Goodbye to Our Friend Michael 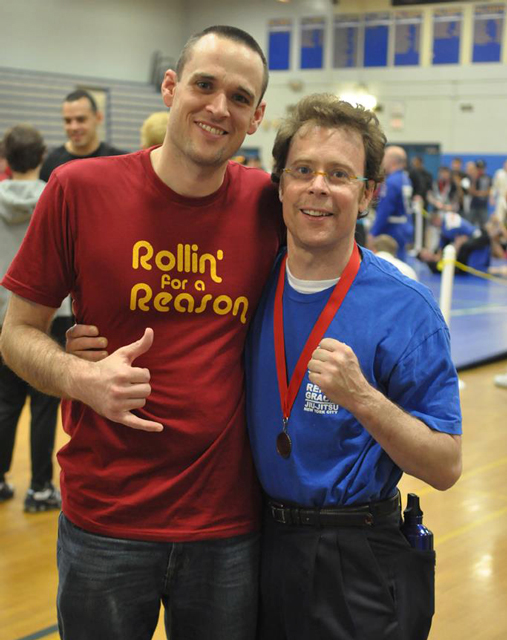 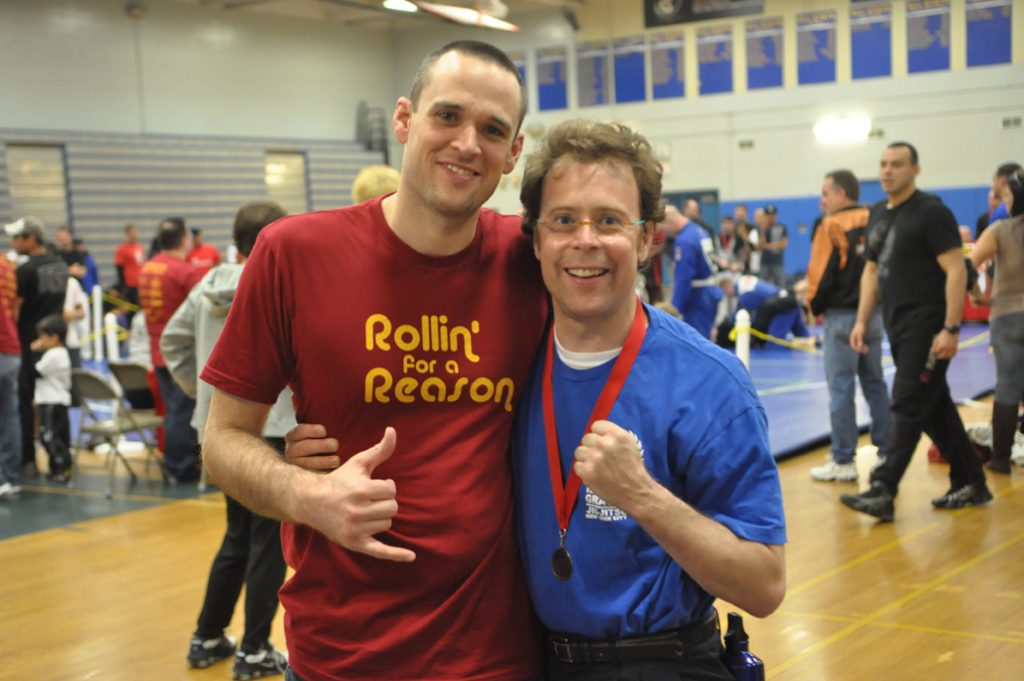 Last week I heard the news that our friend and one of Tap Cancer Out’s first and biggest supporters, Michael Durbin, had passed away after a long bout with cancer.

I first met Michael at the IBJJF New York Open in the early days of Tap Cancer Out​. He was full of energy and excitement as he watched the matches unfold, giddy that Marcelo Garcia was only steps away from him. He continued to live an active lifestyle, despite having a prosthetic foot, and enjoyed training BJJ, even throughout chemo. I invited him to our first Tap Cancer Out BJJ Open which was taking place the following weekend. He was VERY nervous, but not only did he come, but he brought his Gi and competed in the Featherweight White Belt division! He lost both matches, but it didn’t matter. You couldn’t wipe the smile off his face. Still shaking from chemo and exhaustion, he cherished his bronze medal.

Michael was a big martial arts fan, and thusly a big supporter of ours. He attended the Ultimate Absolute BJJ tournament in New York City while proudly wearing one of our Tap Cancer Out shirts. He sent me some great photos of his time there, including this great shot with Eddie Bravo. 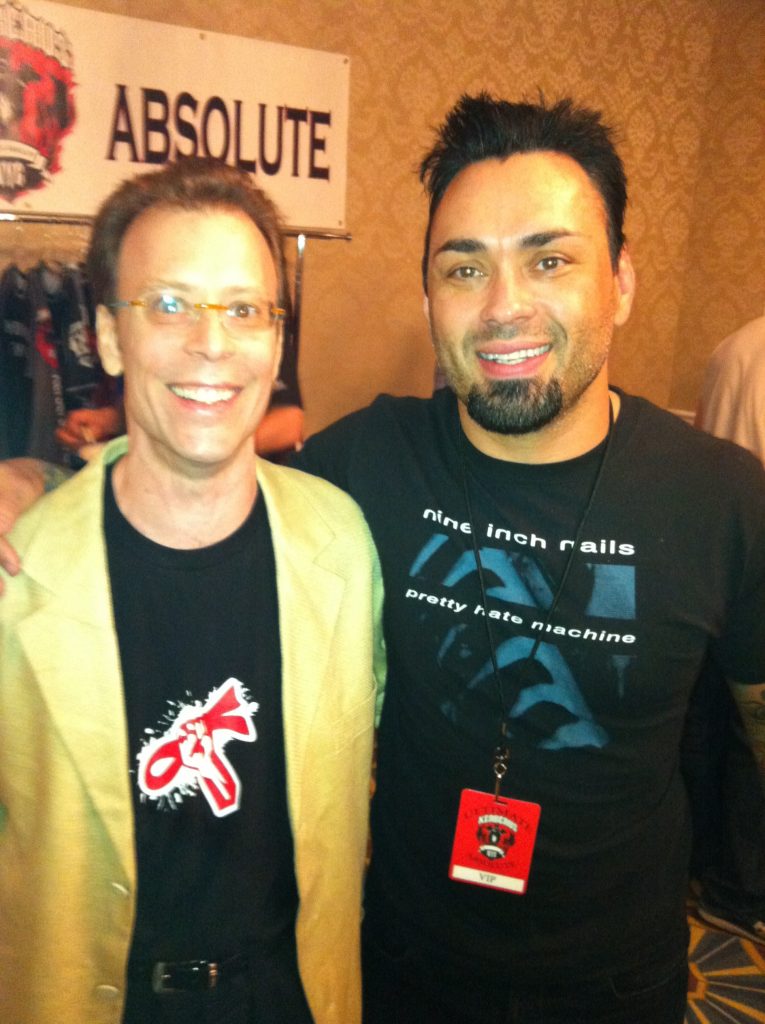 Michael was one of the sweetest people I’ve ever met, and our collective heart aches to know he is gone. We will keep fighting for him, forever.