Why do so many BJJ tournaments suck? 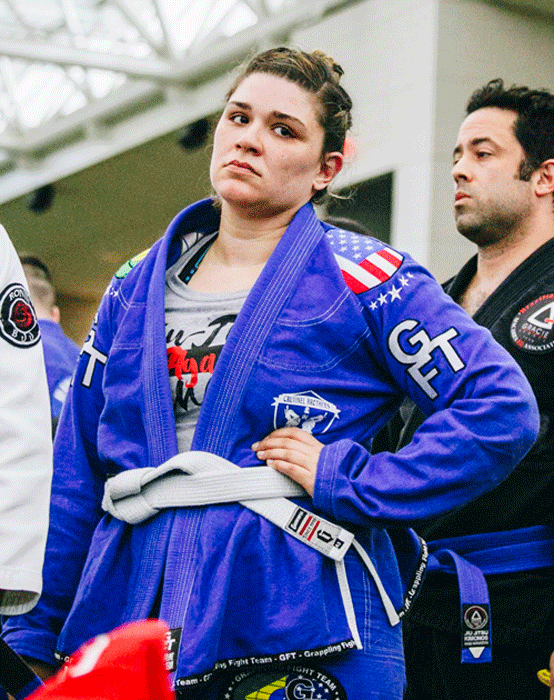 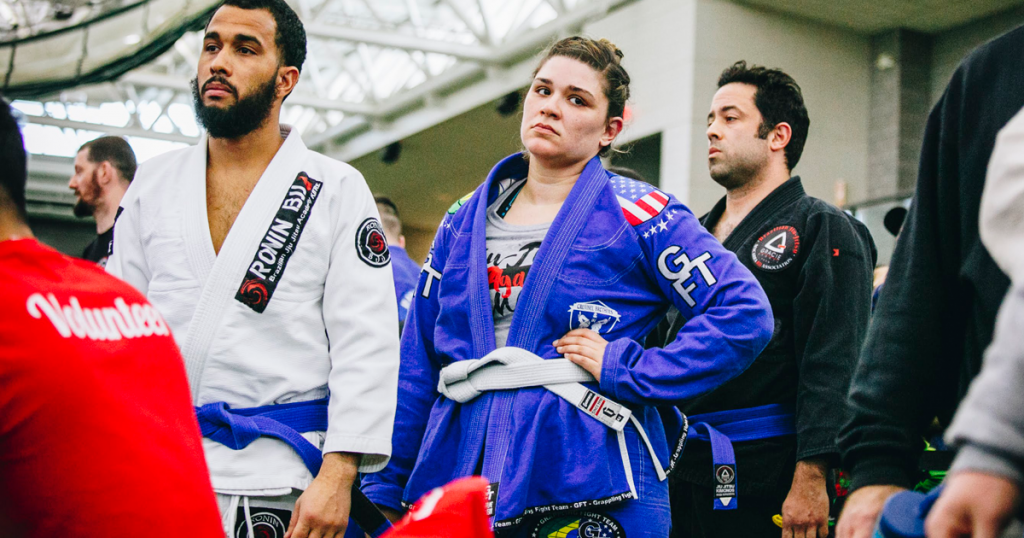 It’s one of the worst kept secrets in all of BJJ, but very few people talk about it and even less do anything about it. We take the tournament experience VERY seriously at Tap Cancer Out, and we’re calling on all tournament organizers to do the same.

COULD I INTEREST YOU IN A BRAZILIAN JIU-JITSU TOURNAMENT?

First, you’ll train harder than you ever have before whilst agonizingly cutting weight for days, weeks or months, constantly explaining to your co-workers why you’re only eating a sweet potato for lunch.

You’ll arrive 1-2 hours early (as the promoter asked) only to realize that the tournament is running late…very late. At times hours late. You may spend 10 hours at this tournament and compete in one, maybe two matches.

Like a WW2 foxhole brimming with fear and confusion, those at the bracketing or scoring tables are thrown into the fire with no plan of how to organize competitors or bracket them properly. Few of them have any experience doing it and often aren’t trained properly. They’re not worried about being kind, understanding or apologetic because they have little incentive to do so. They’re just waiting for their opportunity to compete for free.

Referees and table workers go missing. Rings are vacant for extended periods of time. Schedules, laughable. Warm up, cool down, repeat, until inevitably you nearly miss your division because it snuck up on you like a stealth bomber.

And of course, no refunds.

*This is not the Tap Cancer Out experience, but unfortunately we’re one of the few exceptions, not the rule

FOOL ME TWICE, SHAME ON ME

We tell ourselves that we’ll never compete at another tournament like that again, but we find ourselves right back there next time they’re in town. It’s a vicious cycle, even more difficult for those in regions that have very few tournaments to choose from (if you’re in San Diego you probably have no idea what I’m talking about).

The majority of BJJ competitors have no recourse. There’s no Yelp for BJJ tournaments. Angry Instagram or Facebook posts bounce off tournament organizers like Teflon. Feedback goes unrecognized. Emails go unanswered. Tournaments simply move onto the next city, leaving a wake of disappointed competitors and heaps of wasted time.

But we go back because we have to compete. It burns inside of us. We’ve almost come to expect the circumstances to be far from ideal. We find excuses. We find solace in the fact that our teammates and friends will be there, so we might as well go. And the vicious cycle continues.

BUILDING UP VS TEARING DOWN

You may say because I run Tap Cancer Out that I have a vested interest to tear down other tournament organizations, but I can assure you that sentiment couldn’t be further from the truth.

In fact, I need other tournaments to be good because I don’t compete in my own tournaments. For ten years and counting I have had to depend on other tournaments, local and national, to give me a platform to test myself. IBJJF is great but those dates don’t always work with my schedule and I like to compete 5-10x a year.

Don’t get me wrong, there are plenty of tournaments across the globe that ARE great. I’m not making a blanket statement about all tournaments. The tournament landscape is significantly better than it was when I started training in 2008. The technology has vastly improved, competitors are more informed of standard tournament processes, and new formats like sub-only and superfight-only are attracting more competitors to competition.

But there are still too many tournaments that are leaving our competitors unhappy and unsatisfied.

This all means that there’s a lot to learn and even more to teach to make our events, and ultimately the sport of BJJ, a whole lot better.

If tournaments collectively improve, everyone wins.

When all tournaments improve, there is more trust when a new one comes along, which helps profitability, which means they’re more likely to come back.

It’s a powerful chain reaction and it all starts with a high quality tournament.

I’m not leading a revolt. I’m not naming names (good or bad). I’m just not staying quiet either.

Ultimately, I hope for two things:

THE “SECRETS” OF SUCCESS

Let me be the first to admit that our Tap Cancer Out tournaments aren’t perfect. I mean, we are humans and, sadly, we make mistakes. But I can assure you we pour every ounce of effort into running our events efficiently and effectively while making sure that our competitors and staff both have a great time.

I have no trade secrets. What makes our events successful isn’t rocket science.

We invest in success. We use technology like Smoothcomp (who in full disclosure donates their product to us…We’ve seen a number of tournament organizations adopt Smoothcomp in the last few years and that’s a great sign) to manage check-in, weigh-ins and brackets. We fly in a highly trained bracketing organizer to give us the best chance at running a well-organized, on-time event. We also hire a head referee with IBJJF experience at the Worlds level who vets and hires all of our referees, and if they don’t perform as well as we’d hoped or even if they have a poor attitude, they aren’t asked back.

We ensure that our staff members aren’t inaccessible or hidden. Our volunteers wear bright red t-shirts so they’re easy to spot. I speak with all of them in the morning and explain what the TCO BJJ Open experience is all about and what our brand stands for, which includes positivity, empathy, and humanity. There’s not a (major) issue or concern that I don’t address personally, on the spot. I may not be able to provide the resolution that the concerned individual wants (ex: I can’t overturn a referee’s call), but I sure try, and I’m quick to apologize, give refunds, and do whatever I can to make them happy.

We respond to questions and concerns prior to the tournament. We actually subscribe to a customer service platform that allows myself and my team to properly channel, respond, and track questions to make sure we answer all of them as quickly and accurately as possible. We understand every tournament is different, has different rules and policies, so we’re prepared to answer questions. Emails don’t land in some black hole.

We over-communicate with our competitors. The week leading up to the tournament they’ll get an email every day updating them on competitor lists, schedules, important details and more. They’re long. Probably too long. But it’s all the information I ever wanted to know as a competitor and often had to dig a while to find. We also post the same information on the tournament website and in the Facebook Event page set up for each tournament.

We foster positivity. Tournaments are suuuuuuper stressful as a competitor. I know. Everyone wants the gold, yet half of competitors will lose in their very first match. While what’s happening on the mats is mano a mano, what’s happening off of the mats should be as positive and fun as possible. Just a simple smile from a staff member to a competitor nervous about their upcoming match can mean a world of difference.*

*For the record, this is something I’ve failed at on occasion. One competitor emailed me after a tournament to let me know that he was disappointed that the smiling Jon from the Instagram videos wasn’t the same Jon he met at the bracketing table. I was gutted, but I learned from it. I’ve since removed myself from specific tournament duties at the bracketing table to allow myself more access to competitors and less stress. It’s not fair for me as an organizer to let the stress of the event affect a competitor’s experience.

Even with all these measures, people still have complaints (some warranted, some not so much), and that’s fine. I always try to be empathetic, listen to their concerns, and find a way to implement a change from it. That could mean changing our process, changing our training, or even not hiring a certain staff member at a future event. We’ve done all of those things in response to customer concerns / feedback.

I don’t want this article to inspire a pitchfork wielding mob to drop in on any tournaments. Sure, I think competitors should start holding tournaments more responsible, but my greater hope is that it inspires more tournament organizers to collaborate, share what works (and more importantly, what doesn’t), and rise the tide to lift all our boats.

I’m not a hard man to find, and I’m an open book, happy to talk to any competitor or tournament organizer. Let’s do it for the sport. I’m ready.