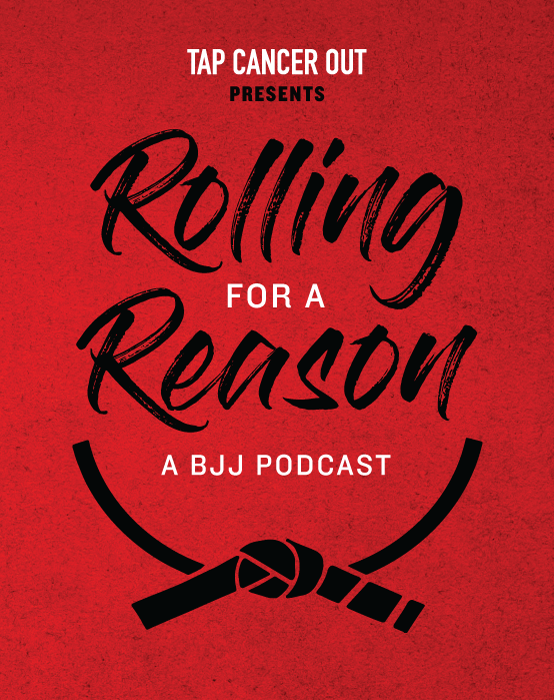 In our seventh episode we had the honor of being joined by Brian Crandell, founder and president of Gis for GIs He’s also an Air Force Veteran and Brazilian Jiu-Jitsu Black Belt under John Salter out of Wilmington, North Carolina.
.
Founded in 2015, Gis 4 GIs objective is to help active duty military members, veterans, and first responders (Oath Takers) cope with the stress of their respective jobs. They send Gis to those that have taken the oath to protect us, which allow servicemen and servicewomen to begin and/or continue their martial arts journey.
.
In this episode we talk about:
— Brian’s youth and service in the military (4:24)
— What motivated him to make the change in his life, how he found BJJ in 2007 at @GroundControl, and how his first class nearly killed him 🙂 (6:30)
— How learning about @Mission_22inspired him (while driving on a highway) to create Gi’s for GIs (12:00)
— How and why they started their partnership with US-based @OriginUSA (16:00)
— How his nonprofit endeavors have turned his house into a Gi warehouse (22:00)
— How the Gis for GIs seminar series came about (27:00)
— What the future looks like for Gis for GIs (35:20)
— Brian’s best piece of advice for someone who wants to start a cause-based business or nonprofit (37:53)
.
Thank you Brian for joining us, especially on Memorial Day Weekend, and thank you for all you’re doing for our military and first responders and their families!